"As an architect, I design beautiful buildings. But at the same time, architects should have a social responsibility." - prefer alum

Famous Japanese architect sakaguchi alum, was born in Tokyo in 1957, from 1977 to 1980 in southern California school of architecture, from 1980 to 1982, studied at cooper union school of architecture, from 1982 to 1983 in Tokyo for the famous architect arata isozaki new studio work, in 1984 attains the cooper union school buildings a bachelor's degree, private enterprise established in 1985 in Tokyo, in 1995, President of the United Nations high commissioner for refugee agency (unhcr) consultant, from 1995 to 1999, yokohama national university, an assistant professor of architecture, 1996-2000 Assistant Member of the Donnie Keeney Center for Japanese Culture 2000 Visiting Professor at Columbia University. 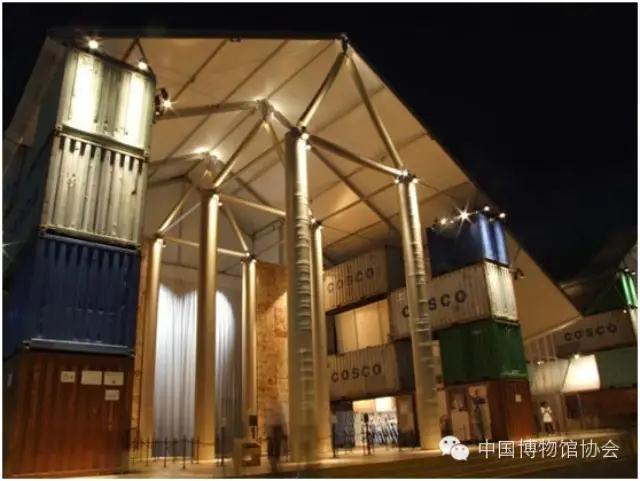 For Mr. Ban, social responsibility means using building materials like cardboard pipes, bamboo, mud bricks and rubber-trees. These materials are not only easy to get, but also cheap and can be recycled. As a result, Mr. Ban is also known in the architectural world for daring to use the cheapest and most fragile materials.

In 2014, Shigeru Ban won the Pulitzker Prize for Architecture. Shigeru Ban is the seventh Japanese to win the Pulitzker Prize for Architecture, following Tadao Ando and Toyo Ito. The judges recognized him for "not only designing innovative solutions for clients, but also for his humanitarian work, and for his 20 years of traveling to disaster areas around the world and helping to build low-cost, reusable shelters and housing." "The builders were so busy building houses for the upper class that we forgot to build temporary houses for people in need," Ban said after learning of the award. I'm not interested in making money. As long as I can build something that makes people happy, I'm happy."