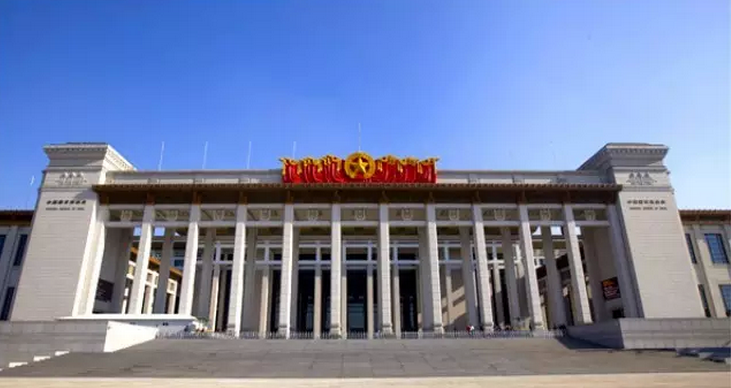 
The exhibition will be open within this year, please look.