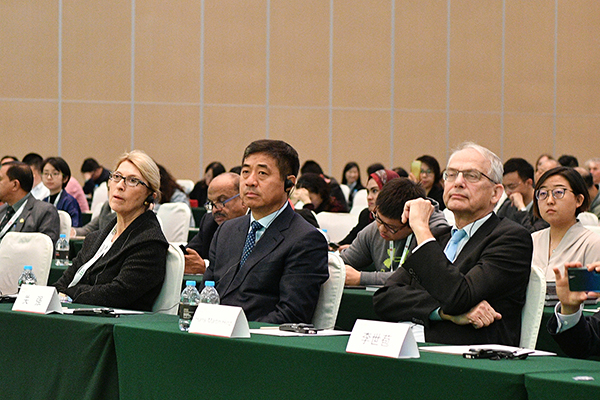 President Suai Aksoy made the statement 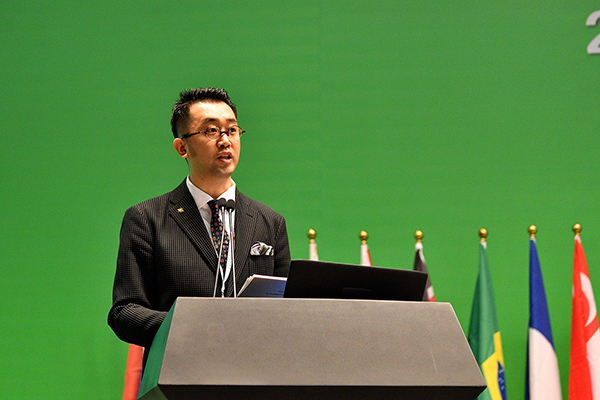 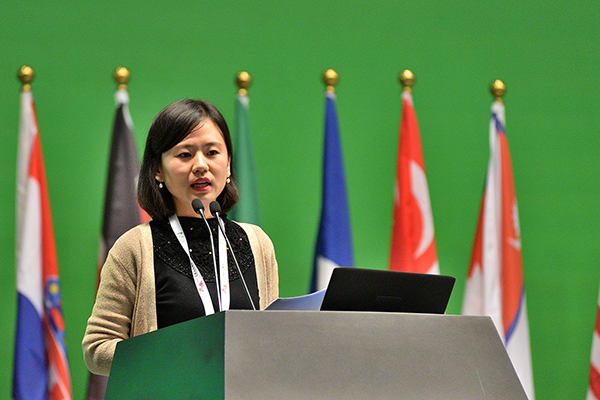 "Museum Youth and the Future of Traditional Culture" was attended by 14 young representatives of museums from different countries and regions. The sub-forum was co-chaired by Gordana Viljetic from the Ethnographic Museum of Zagreb in Croatia and Xie Xiaoting from the Culture, Radio, Television, Press and Publication Bureau of Suzhou. Delegates to speak around the young to grow together with the museum, young museum of traditional cultural inheritance and the future development direction of the speech, many spokesman, said the museum professionals appeared younger trend, the museum is a place for young people to learn to grow, the museum also depends on the development of more and more young people to join. 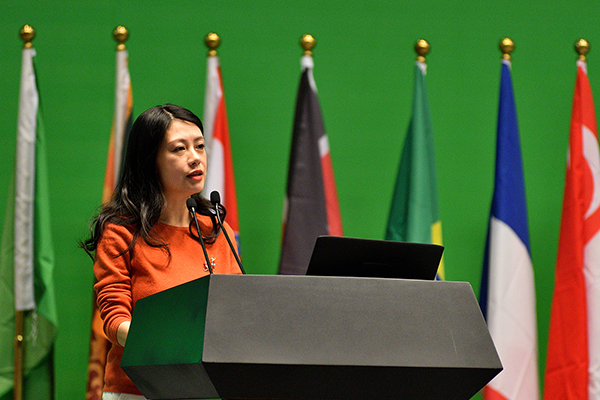 The sub-forum of "New Cultural Image of Museums in the Digital Age" was attended by 18 young representatives from museums and related industries at home and abroad. The sub-forum was co-chaired by Xiao Feige from Chengdu Museum and Hellen Keeru Njagi from the National Museum of Kenya. The speakers shared their practical experience and thinking on the digital construction of museums in recent years from the fields of social education, exhibition design, management practice and social communication. Digitization is a tool rather than the ultimate goal. The problems and solutions arising from the process of promoting cultural value through digital technology in museums are worthy of further research and discussion by the youth of museums. 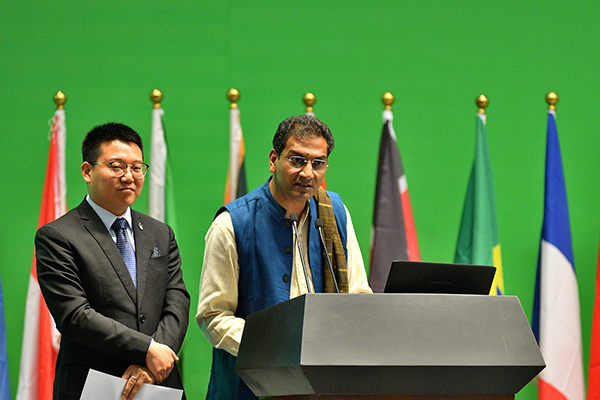 A total of 27 young museum representatives from different countries and regions participated in the sub-session of "Young Museumists and Sustainable Development of Regional Culture". The sub-forum was co-chaired by Siddhartha Das from Jutting Das Art Center in India and Huang Yang from Nanjing Normal University. The speakers discussed how the museum can contribute to the sustainable development of regional culture and better connect with the community.