Home The 8th MPT-EXPO The creator of National Treasure, tells you the story behind the show

The creator of National Treasure, tells you the story behind the show

On November 24th, in the opening hall of Fuzhou Strait International Convention and Exhibition Center, the popular cultural exploration variety show National Treasure held a rich content sharing meeting.With the behind-the-scenes stories of the first season, and a little revelation of the second season, Yu Lei, the general director of National Treasure, and the team brought a sincere and full share to the 8th Expo.

Connect the museum with the public

Luo Jing, director of the Department of Museums and Social Relics at the State Administration of Cultural Heritage, first offered her best wishes to the upcoming second season of National Treasure.In her speech, Director Luo Jing mentioned that National Treasure has created a new way for museums to interpret and display exhibits by connecting TV shows, museums and the public, attracting new audiences and strengthening the relationship between museums."National Treasure" benefits the core of China's top cultural resources and culture, the shell of variety shows and the language of records. It not only shows the deep ancient history of cultural relics, but also presents the colorful spirit of cultural relics.With content as the king, National Treasure absorbs the essence of Chinese history and culture and arouses young people's sense of identity and pride in excellent traditional culture. 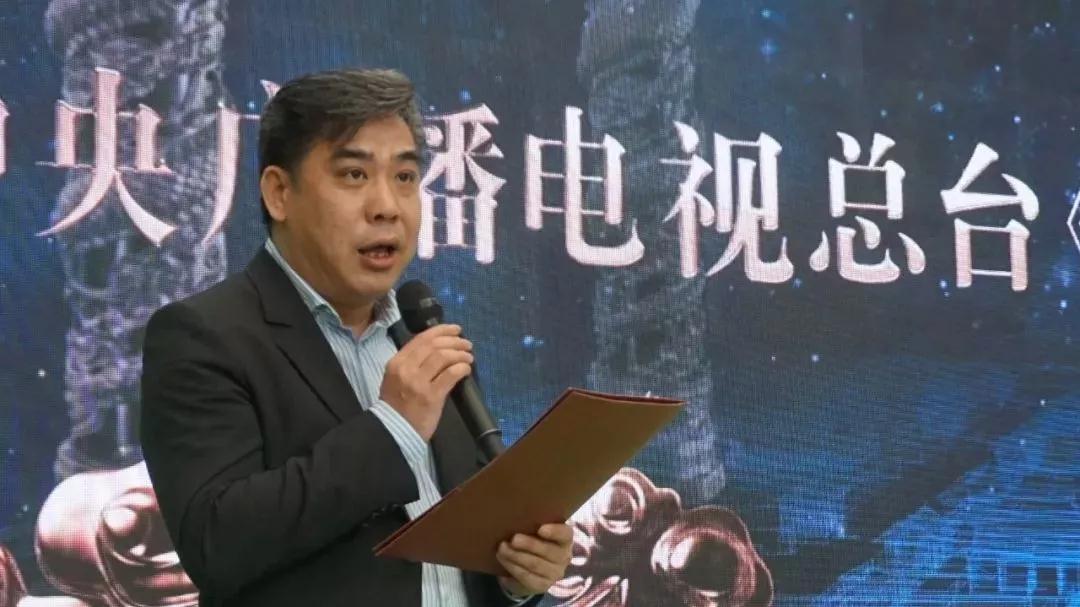 Behind the scenes of the team

At the scene of the program, Yu Lei, the general director, introduced a series of achievements made after the program "National Treasure" was broadcast.In this year's Cannes Autumn TV Festival, the program team of "National Treasure" landed in many countries overseas, and also signed a cooperation with the British BBC. The two sides will cooperate with the museums and cultural relics in the first season of the program as the subject, shoot and launch the theme documentary, record Chinese treasure, and introduce the story of China to the world.In order to give the professionals of Fuzhou people and museums a preview of the event, a documentary of the international version of "National Treasure" was specially prepared by the program team at the event. 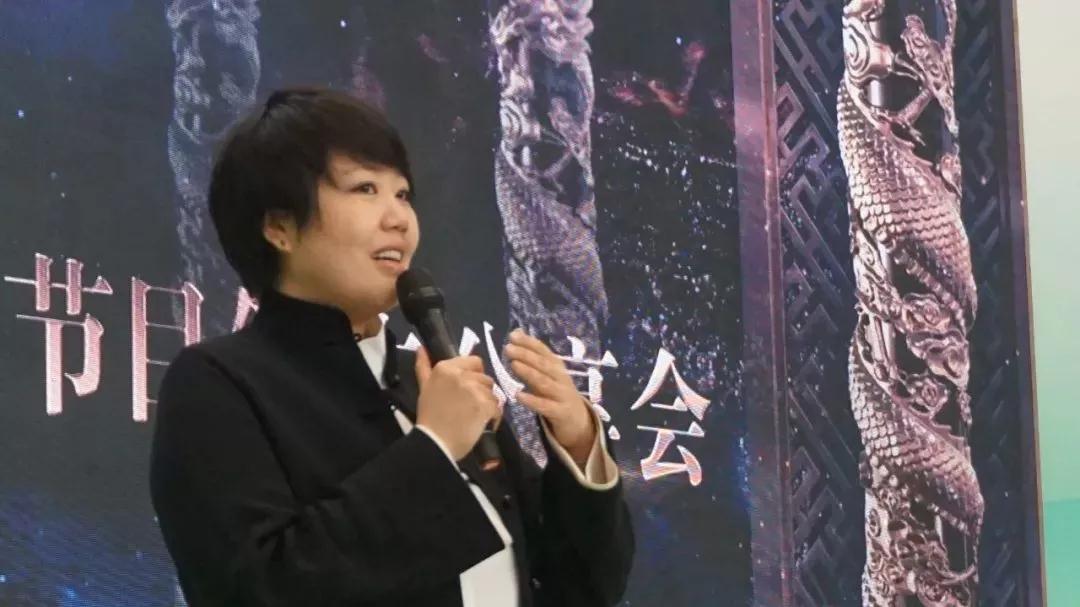 In the sharing session, in addition to general director Yu Lei, who is familiar to the general audience, the hard-working creators behind the scenes all shared the stories behind many programs exclusively at the expo. 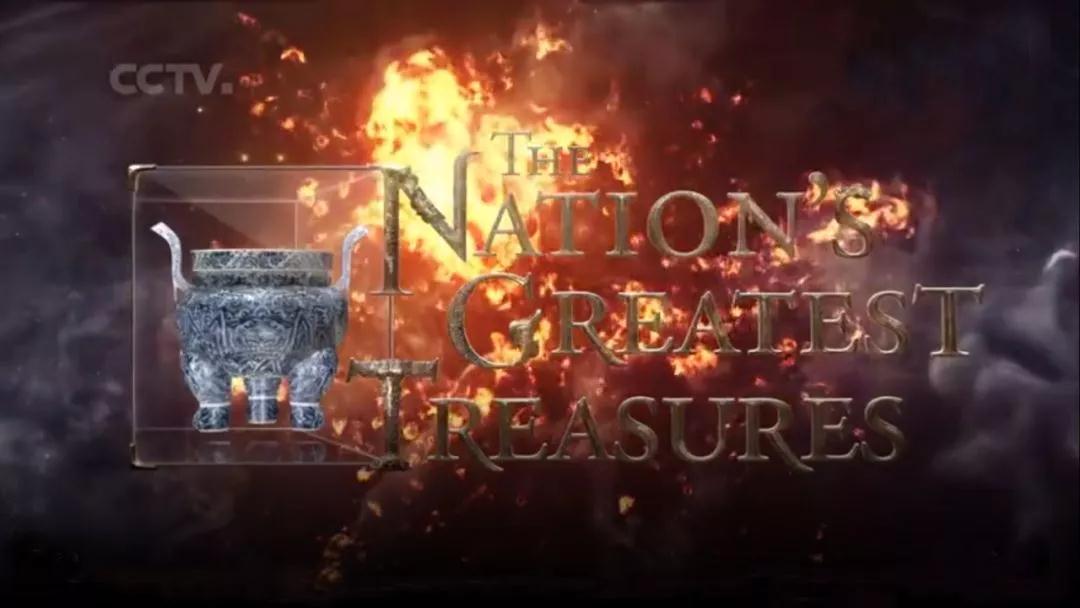 First of all, Zhu Feng, the drama director who has served as the assistant actor in many programs, shared the hard work and funny things of the production team in the shooting process at the expo. In order to be able to vivid and true interpretation of this life story, the main team to carry out many times of serious rehearsal, even if it is only a very ordinary shot must strive to realistic. At the same time, in the "expo" sharing meeting, director Zhu Feng also personally restored the first season to the audience's impression of the role, by the audience praise.

Ren Weitong, assistant to the chief director, is a location worker responsible for shooting with the museum curator and docking with the museum. At the conference, Ren shared many stories about the shooting process with museum curators. Because of the long shooting time, Mr. Qiang Yue, curator of Shaanxi History Museum, arranged his office at the shooting site to work while shooting. Zhang Yuancheng, director of Shanxi Museum, was covered in water droplets after two hours of shooting at Hukou Waterfall because of the heavy water fog. Sheng Jianwu, the director of Sichuan Museum, was injured in his leg and was unable to walk when the program first came to the door for communication, but he still insisted on crutches to pick him up at the airport and said to the program. "The harder it is for me, the easier it will be for Bashu culture." The story behind the shooting, the efforts and efforts made by the museum for the development and dissemination of culture and the "living" of cultural relics were presented in front of the audience by Ren Weitong, assistant director of the chief director.

Bi Bo, another chief director and also the host of this sharing session, shared his own stories in the process of program creation and script arrangement with a sense of humor. An ordinary variety show usually has about 7 pages of A4 paper, while National Treasure requires dozens of pages and tens of thousands of words under the same font size. Each member of the creative team hopes to read a large number of academic papers in the process of creation, and strive to achieve maximum accuracy. At the same time, they also need to balance the different needs of professional audience and ordinary audience, hoping to make "ordinary audience think not deep, professional audience think not shallow".

At the same time, the museum curators who were invited to participate in the sharing meeting also expressed their feelings of participating in the program and their expectations and wishes for the future program. In the course of their speeches, the curators said that in the past, our museum attached great importance to professional research and collection research, but neglected publicity and promotion. The program "National Treasure" opened a window for the public to know and understand museums, and attracted a large number of audiences into museums. At the same time, also affirmed the program production process, the production team's efforts and seriously. Curator Cai Qin especially shared her feelings about shooting a few seconds of video. The shooting team tried many times and kept looking for the best expression effect during the one-hour shooting. Her professional spirit made her sincerely admire their professional spirit. 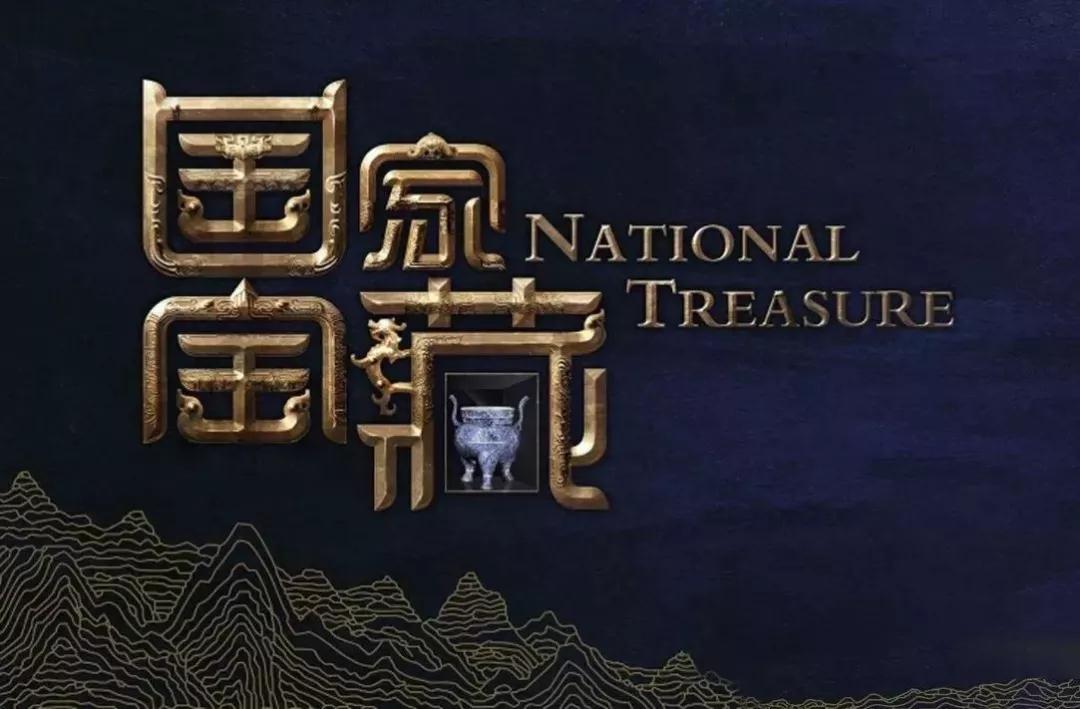 In addition, curators say that in a large sense, National Treasure brings not only "alive" artifacts, but also "fire" to museums. Ma Wendou, director of the Yunnan Provincial Museum, said that although the museum did not participate in the filming of the first season last year, many people visited the museum, and the total number of visitors to the museum increased by about 30 percent after the show aired. The curators sincerely expressed that while they were happy about this, they also felt the pressure. How to make the audience satisfied, how to make the cultural relics truly "alive", how to do a good job in public service and education, are all questions that the guardians of future museums need to explore and think constantly.

At the end of the sharing meeting, the program team of National Treasure also invited representatives from the expert team, such as Liu Shifa, president of the Cultural Relics News, Wang Renxiang, director of the Archaeology Research Office of the Chinese Academy of Social Sciences, and master Qiao Fang, a clothing research blogger, to accept the offer letter on the spot. The representatives of the advisory team also expressed their support for National Treasure in the future and helped the show to become better and better.